The Flag City BalloonFest has been a free community event from its beginning in 1999. This event is sponsored by local businesses that understand the value and pride of investing in their community and the rewards our community receives in return.

The Flag City BalloonFest was founded by Findlay businessman Dan Clinger. In 1999, along with a committee of family, friends, and volunteers, this group dedicated themselves to the idea of creating a local celebration for the New Millennium in year 2000. And what a celebration it was! It has continued each year since then, and has become the most anticipated and exciting festival in Findlay and Northwest Ohio. 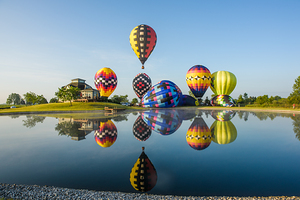 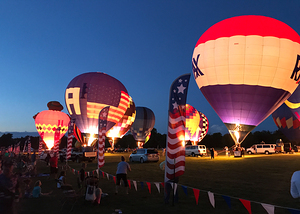 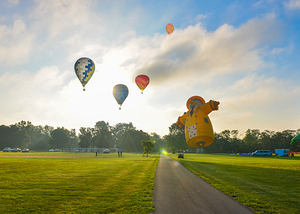