The Great Reno Balloon Race is the largest free hot air ballooning event in the world. During three days in early September, you can look up into the Reno skies and see a rainbow of hot air balloons soaring about. From its humble beginnings in 1982 with just 20 balloons, The Great Reno Balloon Race has taken flight with up to 100 balloons each year. The idea was to create an event that would keep visitors in town the weekend between the State Fair and the Reno Air Races and 32 years later, it is known as a world-renowned, and locally, a beloved community tradition. 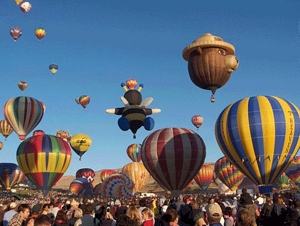 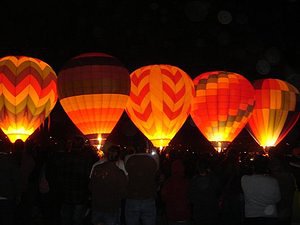